The USTA Florida 40 &amp; Over 4.0 sectional championships wrapped up this weekend in Orlando at the USTA National Campus. Tennis League Analytics picked up right where it left off in 2017. The TLA top ranked men's and women's teams won.

Florida Sectional Championship - 40 and Over

On the women's side, TLA’s top rated Collier beat #4 Hillsborough in the final. Collier also beat the #3 and #4 teams during the Flight 2 group stage. 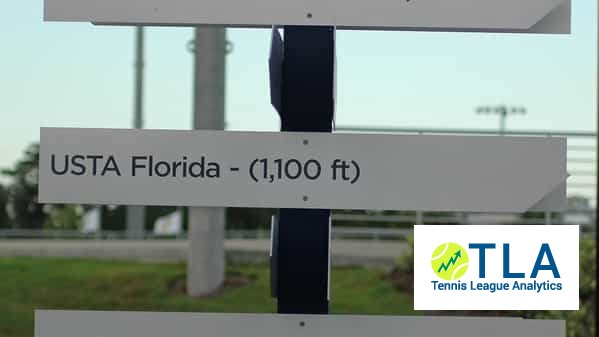 All the teams are very good and every team has a chance to beat any other team. Tennis League Analytics ranks the following teams as the strongest.

The top two teams are within a few thousandths of a point. The top 14 teams (yes, fourteen) within one tenth of a point. Expect a lot of tie-breaks and three set matches. This draw should be fun to play in and watch as every flight can be won by 3 or 4 teams - very balanced overall.

The Men's draw has more spread and SMD has a fair strength advantage. The next six teams are very close to each other and could meet SMD in the final. Flight 1 is loaded with three of the top four teams. Flight 2 is the most competitive top to bottom.