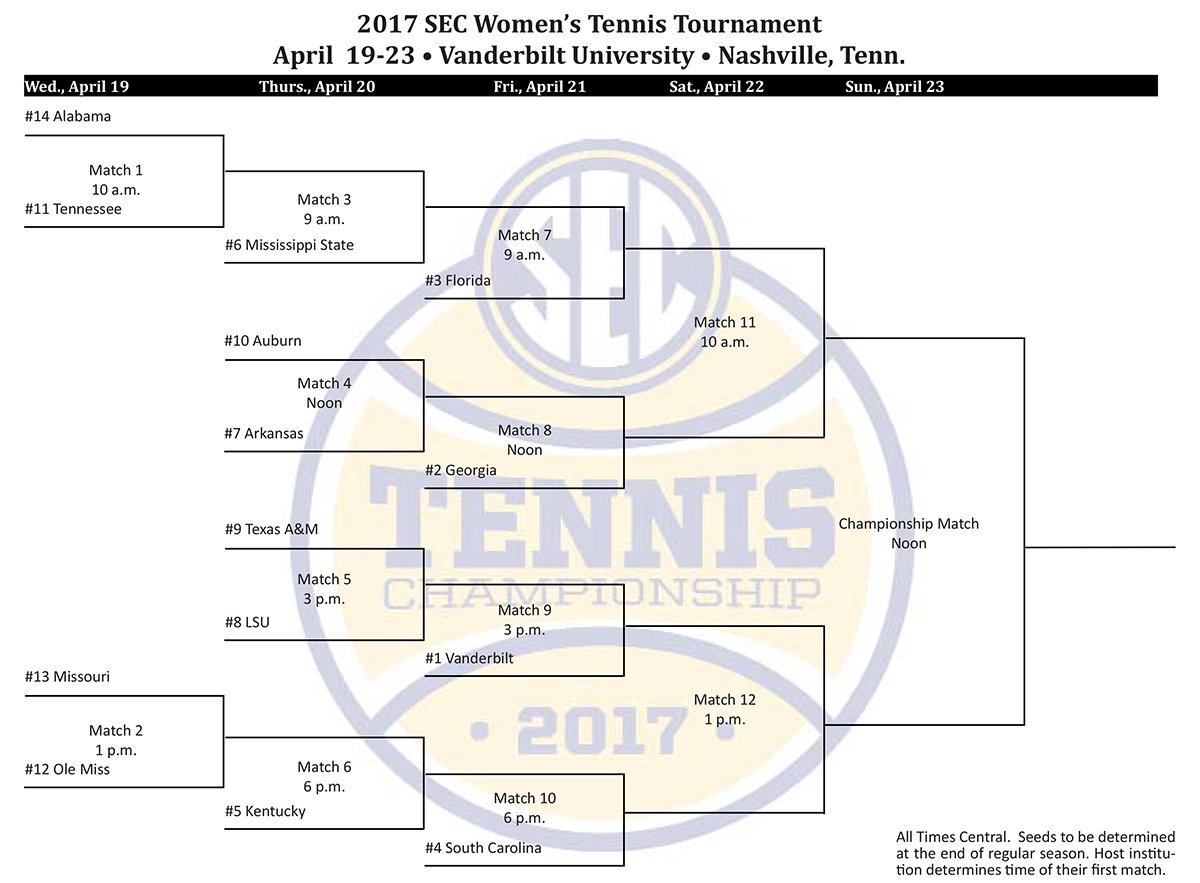 Tennis League Analytics now offers club tennis tournament draw services. Send us a list of the adult players and the structure of the tournament and we will create the draw based on our Player Strength Ratings, which are based on statistics from USTA league results.

Tennis club pros and tournament directors no longer need to waste their valuable lesson and management time putting together and defending bracket draws and seeds for club tournaments. For $2 to $3 a player, TLA can provide you with an objective and transparent bracket for any type of tournament.

For example, a venue hosts a club championship or charity event tournament with brackets for USTA NTRP 3.0, 3.5, 4.0, and 4.5 singles and doubles. The 4.0 brackets attracts 24 entries. The tournament director knows 8 players and then has to ask around or guess about the strength of the other 16. And even if the tournament director takes the time to consider each player individually, the evaluation may not be accurate. Pick the wrong top seeds and you may impact the number of entries next year.

Tennis League Analytics can minimize the guesswork and time involved in creating the draw. We'll provide you with a list of the players sorted by their TLA Player Strength Rating. Players that have not played a USTA match in the last two years will still need to be estimated but those will be relatively very few.

Another example would be a fun tournament that consists of 16 teams of 6 players - 3 men and 3 women. The club tournament director now has to assemble this collection of 96 players whose NTRP ratings range from 3.0 to 5.0 into 16 teams of equal strength. How many hours will this task consume? Will everyone feel the teams are fair? Save time, money, and frustration and hire TLA.

TLA has an algorithm that will optimize the teams so that the combined strength of a team's players are as evenly balanced as possible. The tournament director could even publish the rating of each team for complete transparency.

Look on our Players Reports page for more information.