Texas and So Cal USTA Sectionals

Texas and Southern California Section Championships wrapped up yesterday. How did the teams with the strongest Tennis League Analytics ratings do? Very well. 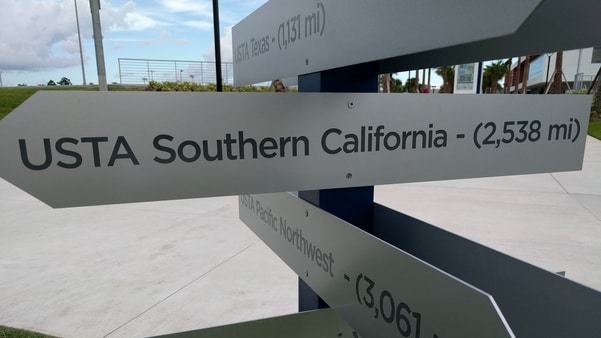 We did not show a strongest team in Men’s 3.5 and 4.0 because the flights were too close to call. We were not close in Women’s 3.0, again Women’s 3.0 proves to be the NTRP rating group with the most variability. Our August 2 post shows TLA’s strongest teams for each flight plus links to the flight results.

Women’s 3.5 The Tennis League Analytics top ranked team in 3 of 4 flights won. The section winner was our 6th strongest team.

Women’s 3.0 Two flight winners were in our top 6 teams. Women’s 3.0 was again the most variable.

Men’s 3.5 The overall winner was the team rated strongest. And two flights were won by the top rated team in the flight.

Men’s 3.0 The two teams with the highest TLA ratings finished 1 and 2 exactly.


Congratulations to the new section champions!

If you want a report for an event taking place this weekend, Aug 11 to 13, please order by Wed Aug 9. Any report ordered Thursday or later will go out no earlier than Monday Aug 14.

The So Cal USTA section does a nice job of bringing the top four teams to the championship event to play each other over two days. 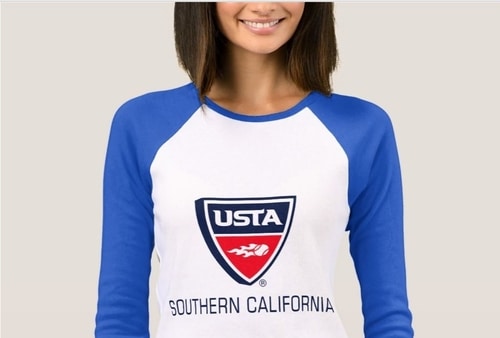 All the teams are very good and each team has a chance to beat any other team. Here are the teams that look the strongest. All championship events except for Men’s 3.0 consist of four teams in 1 flight.

Men’s 3.5
All the teams are very close though Inland Empire has a statistical edge. Smart line-up decisions are important in any championship flight but will be critical in this flight because some teams are very unbalanced in singles vs. doubles strength. A smart captain with good scouting will have an edge.

Men’s 4.0
All four teams are rated within a few one-hundredth points of each other. This is the most competitive championship flight we’ve seen this year.

Flight Scouting reports are available on the Team Reports page for championship events and local leagues. A sample report is available at this page.